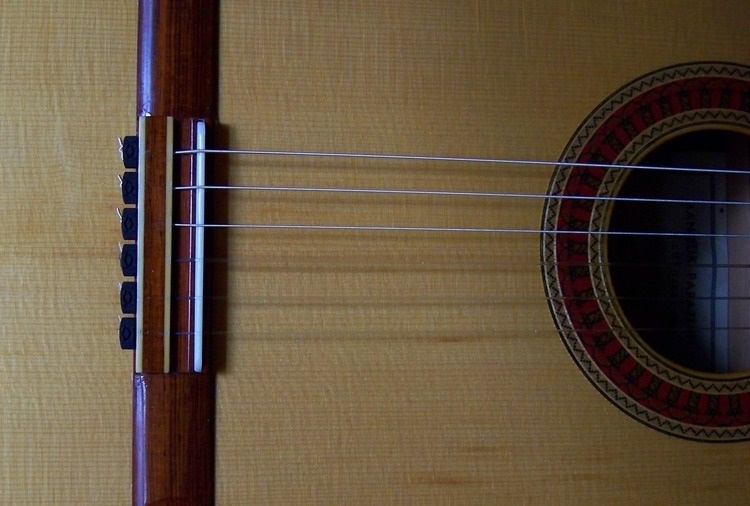 I’ve come across a class in the System.Security namespace that is often overlooked. The class is SecureString. In this post, I will go over what SecureString is and why it is needed.

Have you ever come across these scenarios before?

Do you know how to avoid all these problems? SecureString. It makes sure you don’t make silly mistakes as such. How does it avoid it? By making sure that password is encrypted in unmanaged memory and the real value can be only accessed when you are 90% sure what you’re doing.

What if the user has access to your computer? Would a virus be able to get access to all the SecureStrings? Yes. All you need to do is hook yourself into RtlEncryptMemory then decrypt the memory, and you will get the location of the unencrypted memory address, and read it out. Voila! In fact, you could make a virus that will continuously scan for usage of SecureString and log all the activities with it. I am not saying it will be an easy task, but it can be done. As you can see, the “powerfulness” of SecureString is completely gone once there’s a user/virus on your system.

You have few points in your post. Sure, if you use some of the UI controls that hold “string password” internally, using actual SecureString is not that useful.

The bottom line is; if you have sensitive data(passwords, credit cards, ..), use SecureString. This is what C# Framework is following. For example, NetworkCredential class stores password as SecureString. If you look this, you can see over ~80 different usages in .NET framework of SecureString.

There are many cases when you have to convert SecureString to string because some API expects it.

The usual problem is either:

You raised a good point: what happens when you convert SecureString to a string? That can only happen because of the first point. Eg the API does not know that it’s sensitive data. I have personally not seen that happening. Getting string out of SecureString is not that simple.

It’s not simple for a simple reason; it was never intended to let the user convert SecureString to string, as you stated: GC will kick in. If you see yourself doing that, you need to step back and ask yourself: Why am I even doing this, or do I need this, why?

You can always extend the SecureString class with an extension method, such as ToEncryptedString(__SERVER__PUBLIC_KEY), which gives you a string instance of SecureString that is encrypted using server’s public key. The only server can then decrypt it. Problem solved, GC will never see the “original” string, as you never expose it in managed memory. This is precisely what is being done in PSRemotingCryptoHelper (EncryptSecureStringCore(SecureString secureString)).

And as something very almost-related: Mono SecureString does not encrypt at all. The implementation has been commented out because ..wait for it. “It somehow causes nunit test breakage”, which brings to my last point:

Not supported everywhere is SecureString. If the platform/architecture does not support SecureString, you’ll get an exception. The recommended list of deployment platforms is documentation.

The standard System.String class has never been a very secure solution for storing sensitive strings such as passwords or credit card numbers. Using a string for this purposes has numerous problems including it’s not pinned, so the garbage collector can move it around and will leave several copies in memory, it’s not encrypted, so anyone who can read your processor’s memory will be able to see the values of the string easily. Also, if your process gets swapped out to disk, the unencrypted contents of the string will be sitting in your swap file. And it’s not mutable, so whenever you need to modify it there will be an old version and the new version both in memory.

Since it’s not mutable, there’s no effective way to clear it out when you’re done using it. Secure strings are held in encrypted memory by the CLR using the Data Protection API, or DPAPI, and they’re only unencrypted when they are accessed.  This limits the amount of time that your string is in plain text for an attacker to see.

The garbage collector will not move the encrypted string around in memory, so you never have to worry about multiple copies of your string sitting in your address space, unless you make copies of those.

SecureString also implements IDisposable, and when it’s disposed of or finalised if you forget to dispose of it, the memory that was used to hold your encrypted string will be zeroed out.

They also provide a feature that lets you lock them down as read only preventing other code from modifying your string.

You can create a secure string with a pointer to a character array and a length of that array. When constructed this way, the secure string will make a copy of your array, allowing you to zero out your insecure copy.

A secure string can also be constructed without an existing character array, and the data can be copied in one character at a time.

One important thing to note though is that SecureString shouldn’t be used as a blanket replacement for System.String, it should only be used in places where you need to store sensitive information that you do not want to spread around in memory for longer than is required.

To add data or modify data in your string, standard operations are provided. For instance, you’ll find an AppendChar, InsertAt, RemoveAt, and SetAt methods. MakeReadOnly and IsReadOnly allows you to lock down the secure string. Clear, Dispose, and the finaliser takes care of removing any trace of the safe string from memory.

The main idea with SecureString is that you would never store a password or other textual secret in plain text. Unfortunately, SecureString was introduced into the framework only after plenty of APIs were built and shipped using passwords stored in a string, such as the System.Net.NetworkCredential. So any application that must use these APIs had no option but to convert secure strings to strings.

However, the SecureString class itself doesn’t provide any method to get back a plain string with its content, precisely to discourage this type of usage. What a developer has to do is use functions from the System.Runtime.InteropServices.Marshal to get a native buffer with the plain string, marshal a value into managed string, and then very importantly free the native buffer. The best implementation to get a string out of a secure string is to use a try/finally block to free the native buffer.

Here is a sample application showing how you can use SecureString, please remember in production do not use the SecureString to String as this just does not make sense and would make it insecure.