Time to get tough and have a bit of fun…..

This small project came about when team members kept breaking the builds on our build server, and as a result causing compile errors for other developers when they wanted to work on the latest code.

So with a plan in mind I set to task in resolving this issue, first I needed to raise peoples attention that something has gone wrong, so what can I use to do this? 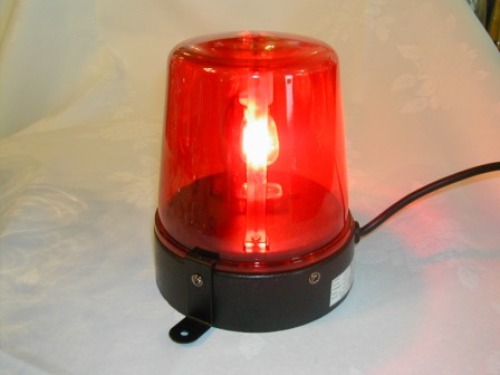 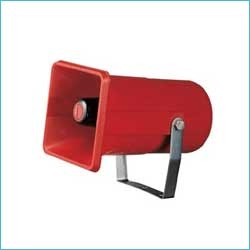 I need to find a Missile Launcher that I could programme, and I found one: 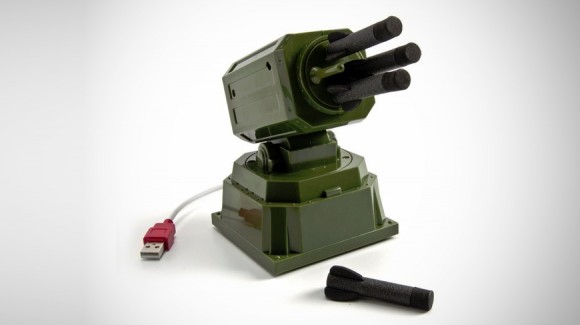 Dream Cheeky has the perfect launcher.

So after paying $34.99 and it being shipped from Hong Kong, it arrived about a week later

Next to download the drivers and software from Dream Cheeky, it was not long I had my missiles firing across my room.

I found in the “C:\Program Files (x86)\Dream Cheeky\STORM O.I.C. Missile Launcher” directory a file called USBLib.DLL, so I tried to reference Visual Studio to this file, hay presto it connects, first step completed.

Let try and connect to the DLL from within Visual Studio

So load up the MissileLauncher.cs below and you have an API

Next step is to interface to Team Foundation Server and detect failed builds, watch this space for the next steps