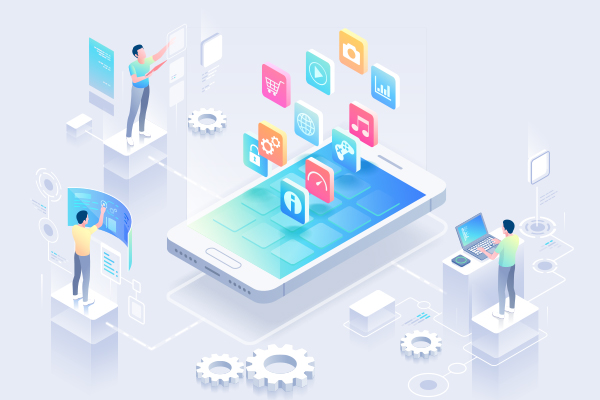 Microservices is a trending topic among software engineers today, why is this? In this post, I’ll endeavour to take the mystery and explain things in plain English so you can build genuinely modular, business agile IT systems with Microservices architectural style.

The goal of microservices is to increase the velocity of application releases, by decomposing the application into small autonomous services that can be deployed independently.

Microservice is made to scale large systems. They are great enablers for continuous integration and delivery too.

Independent scaling — Microservices architecture supports Scale Cube concept described in the excellent book The Art of Scalability. When developing microservices to achieve functional decomposition, the application automatically scales via the Y-axis. When the consumption is high, microservices can scale via the X-axis by cloning with more CPU and memory. For distributing data across multiple machines, large databases can be separated (sharding) into smaller, faster, more easily managed parts enabling Z-axis scaling.

Independent services alone cannot form a system. For the real success of microservices architecture, significant investments are required to handle cross-system concerns like: