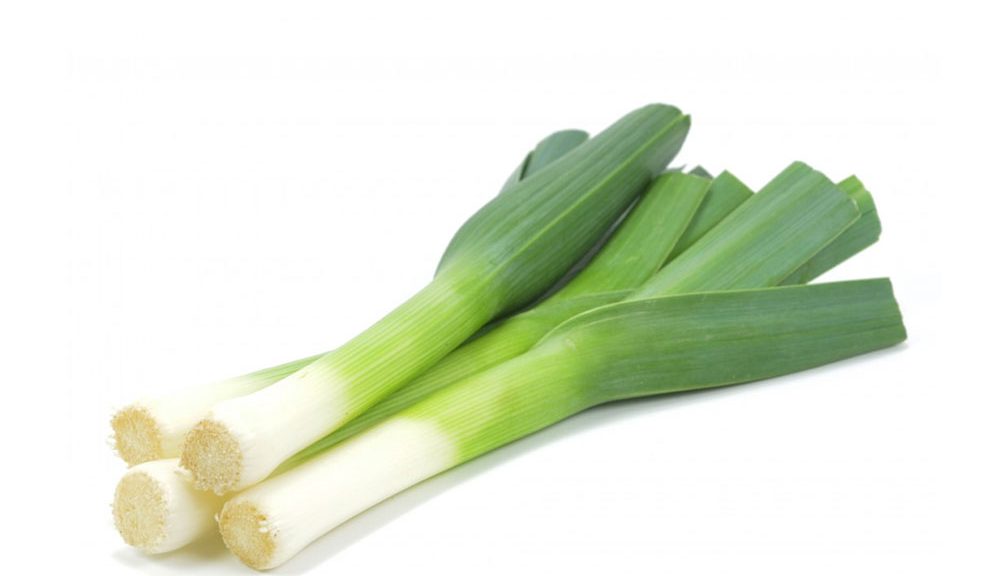 On big enterprise projects, memory leaks are like rodents in a factory. You might not notice when there are a few of them, but you always have to be on guard in case they overpopulate, infesting the factory will cause the closer and failure of the factory.

Detect a Memory Leak problem with the Diagnostic Tool Window

If you go to Debug | Windows | Show Diagnostic Tools, you’ll see this window. If you’re like me, you probably saw this tool window after installing Visual Studio, closed it immediately, and never thought of it again. The Diagnostic Tools Window can be quite useful though. It can easily help you detect 2 problems: Memory Leaks and GC Pressure.

When you have Memory Leaks, the Process Memory graph looks like this:

You can see with the yellow lines coming from the top that the GC is trying to free memory, but it still keeps rising.

When you have GC Pressure, the Process Memory graph looks like this:

GC Pressure is when you are creating new objects and disposing of them too quickly for the garbage collector to keep up. As you see in the picture, the memory is close to its limit and the GC bursts are very frequent.

You won’t be able to find specific memory leaks this way, but you can detect that you have a memory leak problem, which is useful by itself. In Enterprise Visual Studio, the Diagnostics Window also includes a built-in memory profiler, which does allow to find the specific leak.

PerfMon is a bit harder to use but can show a nice graph of your memory usage over time. Here’s a graph of my application that endlessly allocates memory without freeing it. I’m using the Process | Private Bytes counter.

Note that this method is notoriously unreliable. You might have an increase in memory usage just because the GC didn’t collect it yet. There’s also the matter of shared memory and private memory, so you can both miss memory leaks and/or diagnose memory leaks that aren’t your own (explanation). Finally, you might mistake memory leaks for GC Pressure. In this case, you don’t have a memory leak but you create and dispose of objects so fast that the GC doesn’t keep up.

Despite the disadvantages, I mention this technique because it’s both easy to use and sometimes your only tool. It’s also a decent indicator something is wrong when observing for a very long period of time.

Use a memory profiler to detect memory leaks

A memory profiler is like the Chef’s Knife of handling memory leaks. It’s the main tool to find and fix them. While other techniques can be easier to use or cheaper (profiler licenses are costly), it’s best to be proficient by with at least one memory profiler to effectively solve memory leak problems.

All memory profilers work in a similar way. You can either attach to a running process or open a Dump file. The profiler will create a Snapshot of your process’ current memory heap. You can analyze the snapshot in all kinds of ways For example, here’s a list of all the allocated objects in the current snapshot:

You can see how many instances of each type are allocated, how much memory they take, and the reference path to a GC Root.

A GC Root is an object which the GC can’t free, so anything that the GC root references also can’t be freed. Static objects and the local objects in the current active Threads are GC Roots. Read more in Understanding Garbage Collection in .NET.

The quickest and most useful profiling technique is to compare 2 snapshots where the memory should return to the same state. The first snapshot is taken before an operation, and another snapshot is taken after the operation. The exact steps are:

Here’s a great video where 2 snapshots are compared in SciTech memory profiler and the memory leak is found:

There’s always a risk of causing a memory leak, but there are certain patterns that are much more likely to do so. I suggest to be extra careful when using these, and proactively check for memory leaks with techniques like the last best practice.

Here are some of the more common offenders:

Use the Dispose pattern to prevent unmanaged memory leaks

Your .NET application constantly uses unmanaged resources. The .NET framework itself relies heavily on unmanaged code for internal operations, optimization, and Win32 API. Anytime you use Streams, Graphics, or Files for example, you are probably executing unmanaged code.

he using statement transforms the code into a try / finally statement behind the scenes, where the Dispose method is called in the finally clause.

But, even if you don’t call the Dispose method, those resources will be freed because .NET classes use the Dispose Pattern. This basically means that if Dispose wasn’t called before, it’s called from the Finalizer when the object is garbage collected. That is, if you don’t have a memory leak and the Finalizer really is called.

When you’re allocating unmanaged resources yourself, then you definitely should use the Dispose pattern. Here’s an example:

The point of this pattern is to allow explicit disposal of resources. But also to add a safeguard that your resources will be disposed during garbage collection (in the Finalizer) if the Dispose() wasn’t called.

The GC.SuppressFinalize(this) is also important. It makes sure the Finalizer isn’t called on garbage collection if the object was already disposed of. Objects with Finalizers are freed differently and much more costly. The Finalizer is added to something called the F-Reachable-Queue, which makes the object survive an additional GC generation. There are also other complications.

Sometimes, you might want to periodically log your memory usage. Maybe you suspect your production Server has a memory leak. Perhaps you want to take some action when your memory reaches a certain limit. Or maybe you’re just in the good habit of monitoring your memory.

There’s a lot of information we can get from the app itself. Getting current memory in use is as simple as:

For more information, you can use the PerformanceCounter class that’s used for PerfMon:

Information from any perfMon counter is available, which is plenty.

You can go even deeper though. CLR MD (Microsoft.Diagnostics.Runtime) allows you to inspect your current memory heap and get any possible information. For example, you can print all the allocated types in memory, including instance counts, paths to roots and so on. You pretty much got a memory profiler from code.

To get a whiff of what you can achieve with CLR MD, check out Dudi Keleti’s DumpMiner.

All this information can be logged to a file, or even better, to a telemetry tool like Application Insights.

It’s a great practice to proactively test for memory leaks. And it’s not that hard. Here’s a short pattern you can use: