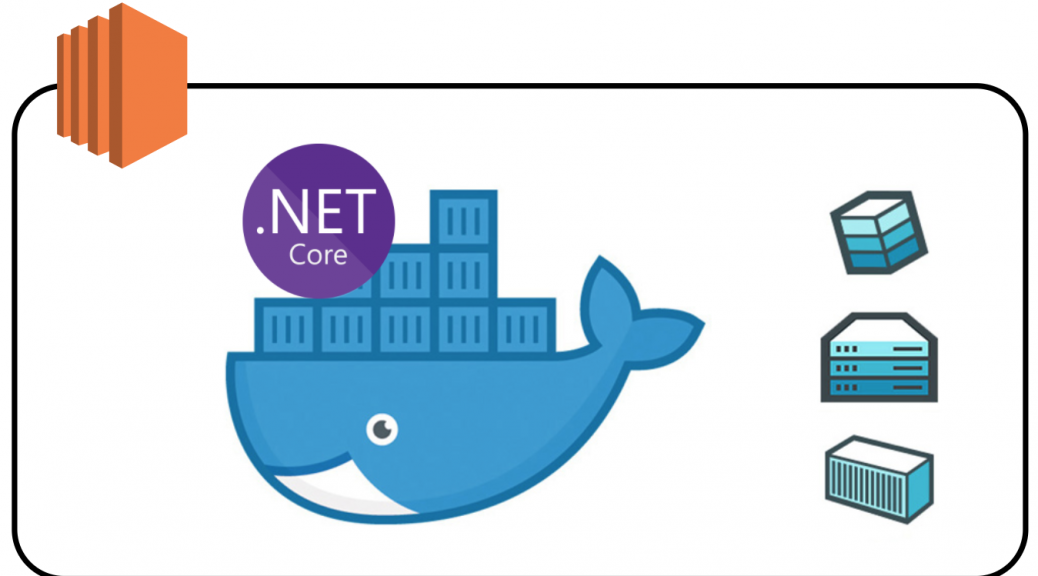 Recently I was playing with docker API on OSX to use with Jenkins and the setup was little complicated so I thought to put all steps together in one place. Just to summarise the default tcp port for docker is 2375 (unencrypted) and 2376(encrypted) communication over tcp(although we can choose any other port).

The setup on linux is fairly straight away using systemd and a lot of help is out there however on OSX there are issues to deal with.

For security reasons , on OSX the default tcp port is not exposed and listens to socket/var/run/docker.sock .

The way I got it working was to consume docker api on your OSX.