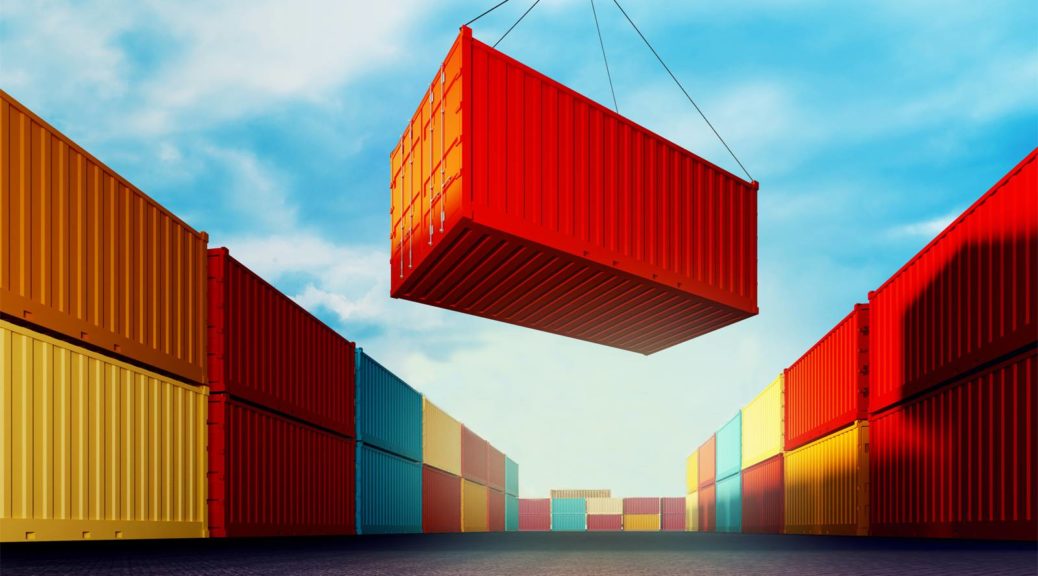 Containers are a form of operating system virtualization. A single container might be used to run anything from a small microservice or software process to a larger application. Inside a container are all the necessary executables, binary code, libraries, and configuration files. Compared to server or machine virtualization approaches, however, containers do not contain operating system images. This makes them more lightweight and portable, with significantly less overhead. In larger application deployments, multiple containers may be deployed as one or more container clusters. Such clusters might be managed by a container orchestrator such as Kubernetes.

Containers are a streamlined way to build, test, deploy, and redeploy applications on multiple environments from a developer’s local laptop to an on-premises data centre and even the cloud. Benefits of containers include:

Common ways organizations use containers include:

Original article: What Are Containers?