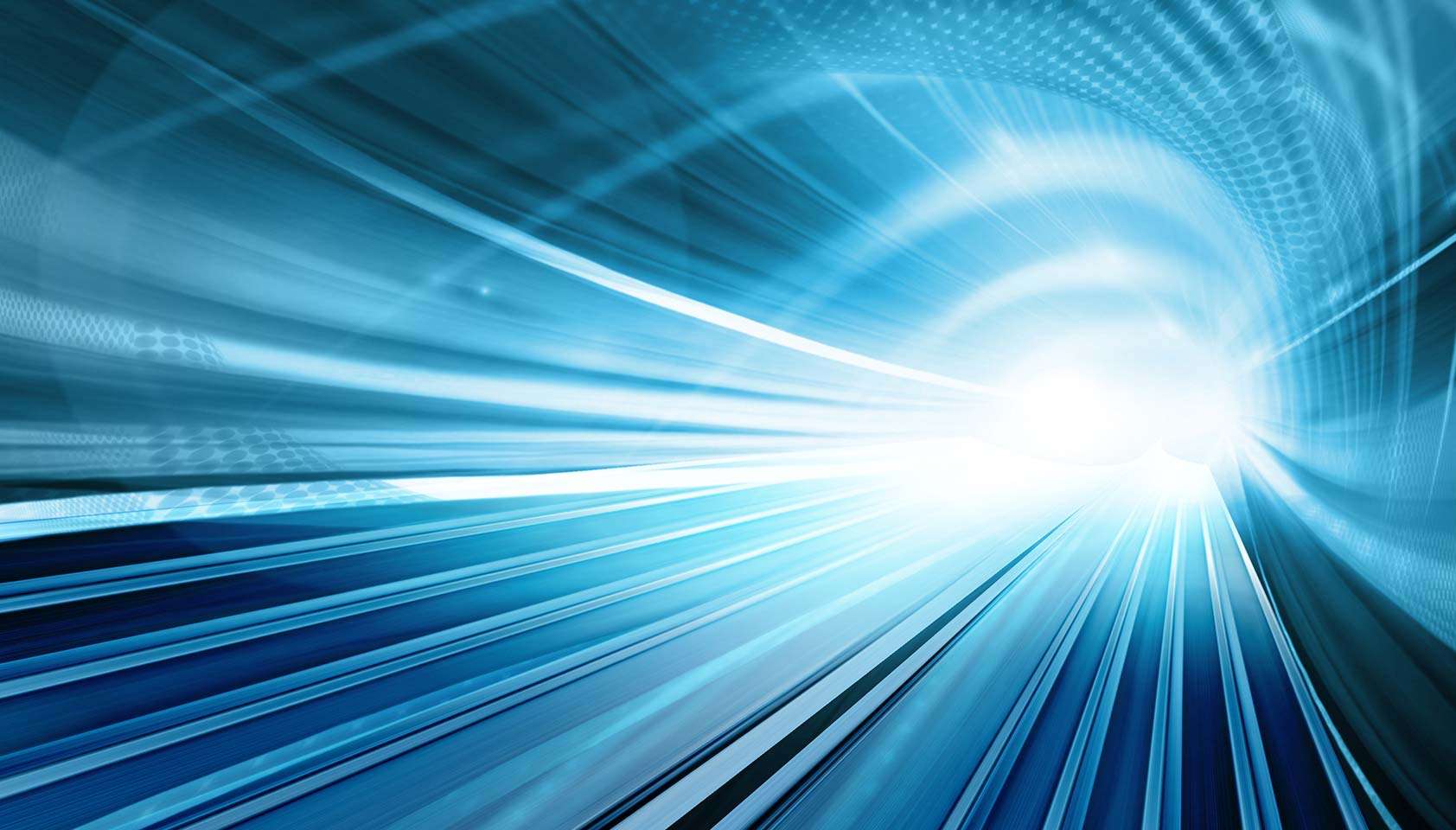 So which is the fastest at different IoC Lifestyles.

In this benchmark we will be running, head to had, with Castle Windsor, Ninject, Spring.NET, Unity, Microsoft DI, AutoFac, and Structure Map.

Here is a working project, this uses NuGet to included the packages, so as time goes on you may find the packages go out of date, so you’ll need to refactor the code to work with the next packages.

I’m using a Parallel test as this represents a closer real life example of how the containers will be used.

Factory Support Facility allows using factories to create components. This is beneficial when you want to make available as services components that do not have accessible constructor, or that you don’t instantiate, like HttpContext.

Prefer UsingFactoryMethod over this facility: while the facility provides programmatic API it is deprecated and its usage is discouraged and won’t be discussed here. Recommended approach is to use UsingFactoryMethod method of fluent registration API to create components. This limits the usefulness of the facility to XML-driven and legacy scenarios.

In addition to code, the facility uses XML configuration. You can register the facility in the standard facilities section of Windsor’s config:

Just install the facility and add the proper configuration.

Given the following singleton class:

If your factory request as parameter some other component instance, this facility will be able to resolve it without your aid: 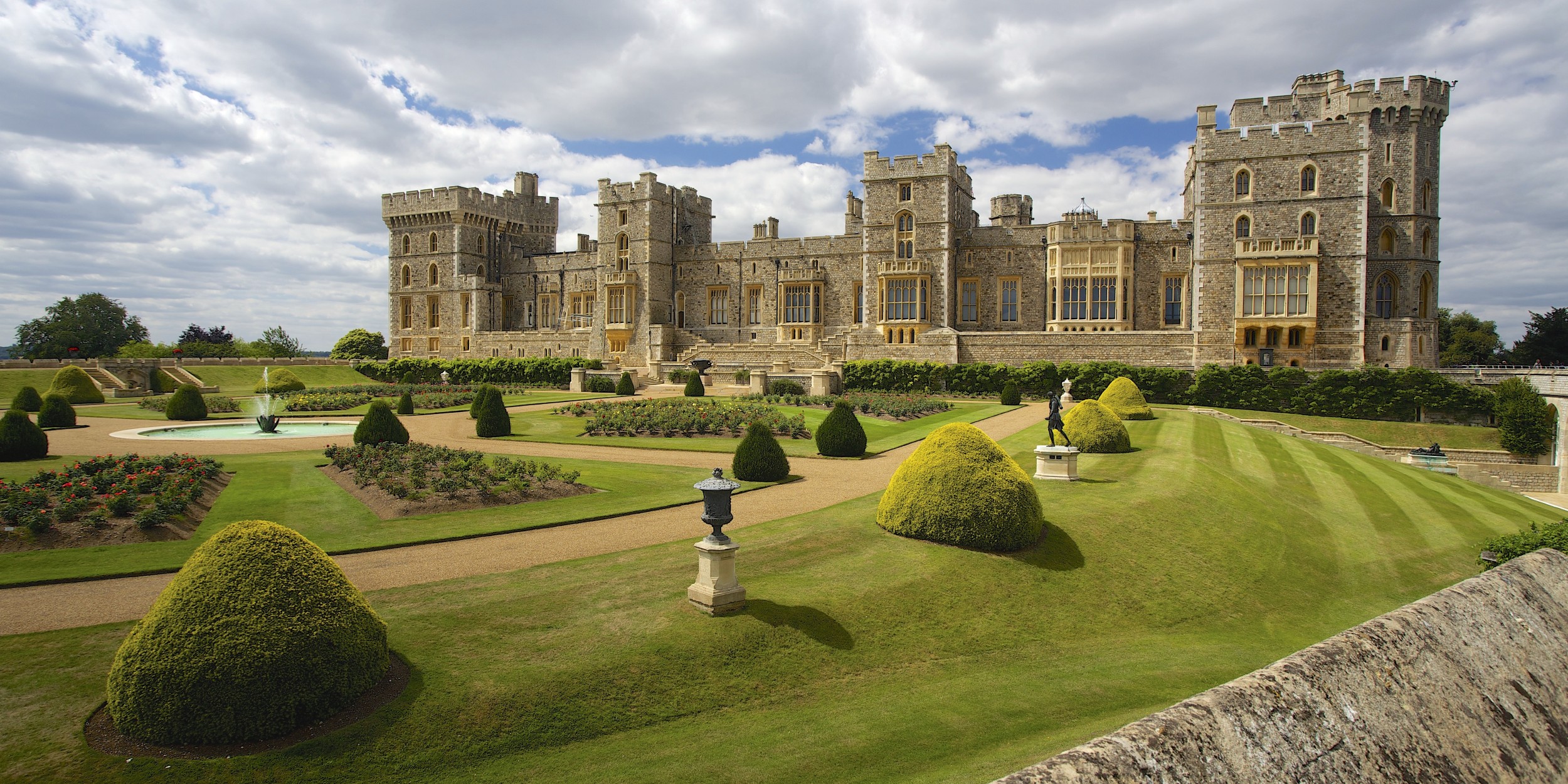 Inversion of Control (IoC) is quite a big step for some developers, but the benefits once implemented are huge.  With the applications performance, maintainability, unit testing and more importantly separation of concerns, just to name a few.

The starting point for registering anything in the container is the container’s Register method, with has one or more IRegistration objects as parameter. The simplest way to create those objects is using the static Castle.MicroKernel.Registration.Component class. Its For method returns a ComponentRegistration that you can use to further configure the registration.

Install infrastructure components first: Some components may require a facility or other extension to the core container to be registered properly. As such it is recommended that you always register your facilities, custom subsystems, Component model creation contributors etc before you start registering your components.

To register a type in the container

To register a type as non-default service

Note that For and ImplementedBy also have non-generic overloads.

Services and Components: You can find more information about services and components here.

To register a generic type

You could register a repository for each entity class, but this is not needed.

One IRepository<> (so called open generic type) registration, without specifying the entity, is enough.

Doing it like this however is not legal, and the above code would not compile. Instead you have to use typeof()

When the lifestyle is not set explicitly, the default Singleton lifestyle will be used.

You can do this simply by having more registrations for the same service.

When a component has a dependency on IMyService, it will by default get the IMyService that was registered first (in this case MyServiceImpl).

You can force the later-registered component to become the default instance via the method IsDefault.

In the above example, any component that has a dependency on IMyService, will by default get an instance of OtherServiceImpl, even though it was registered later.

Of course, you can override which implementation is used by a component that needs it. This is done with service overrides.

When you explicitly call container.Resolve<IMyService>() (without specifying the name), the container will also return the first registered component for IMyService (MyServiceImpl in the above example).

Provide unique names for duplicated components: If you want to register the same implementation more than once, be sure to provide different names for the registered components.

Using a delegate as component factory

You can use a delegate as a lightweight factory for a component:

UsingFactoryMethod method has two more overloads, which can provide you with access to kernel, and creation context if needed.

It is sometimes needed to either inspect or modify created instance, before it is used. You can use OnCreate method to do this

A good source of reference is the Castle Windsor documentation, which can be found here:

I do love dependency injection, but many developers still seem to miss the point and the reason for having it. If you’re only using it on a small scale, you don’t really need any tools to use the technique. But once you’re used to this design technique, you’ll quickly start using it in many places of your code. If you do, it quickly becomes cumbersome to deal with the real instances of your runtime dependencies manually. This is where tools like Inversion Of Control (IoC) containers come in to play. There are a few solid containers available for the .NET world, and even Microsoft has released their own container. Basically, what the IoC container does for you, is take care of providing dependencies to components in a flexible and customizable way. It allows clients to remain completely oblivious to the dependencies of components they use. This makes it easy to change components without having to modify client code. Not to mention the fact that your components are a lot easier to test, since you can simply inject fake dependencies during your tests.

Lets get do to looking at a sample. Suppose we have a class called OrderRepository which exposes methods such as GetById, GetAll, FindOne, FindMany and Store. Obviously, the OrderRepository has a dependency on a class that can actually communicate with some kind of physical datastore, either a database or an xml file or whatever. Either way, it needs another object to access the Order data. Suppose we have an OrderAccessor class which implements an IOrderAccessor interface. The interface declares all the methods we need to retrieve or store our Orders. So our OrderRepository would need to communicate with an object that implements the IOrderAccessor interface. Instead of letting the OrderRepository instantiate that object itself, it will receive it as a parameter in it’s constructor:

This makes it easy to test the OrderRepository class, and it’s also easy to make it use different implementations of IOrderDataAccessor later on, should we need to. Now obviously, you really don’t want to do this when you need to instantiate the OrderRepository in your production code:

As a consumer of the OrderRepository, you shouldn’t need to know what its dependencies are and you most certainly shouldn’t need to pass the right dependencies into the constructor. Instead, you just want a valid instance of OrderRepository. You really don’t care how it was constructed, which dependencies it has and how they’re provided. You just need to be able to use it. That’s all. This is where the IoC container comes in to help you. Suppose we wrap the IoC container in a Container class that has a few static methods to help you with instantiating instances of types. We could then do this:

That would leave you with a valid OrderRepository instance… one that has a usable IOrderDataAccessor but you don’t even know about it, nor do you care how it got there. In other words, you can use the OrderRepository without knowing anything about its underlying implementation.

Let’s take a look at the implementation of the Container class:

It just uses a static instance of Windor’s Container and it registers the types we need… let’s examine the following line:

this basically sets up the container to return a new instance of OrderDataAccessor whenever an instance of IOrderDataAcessor is requested.

We still have to make sure the Windsor container knows about the OrderRepository class by adding it as a known component like this:

At this point, you may be wondering: “Why go through all this trouble to register the concrete implementation of IOrderDataAccessor to be used in code? We could just as well instantiate the type ourselves!”. That’s certainly true. The code would be slightly uglier, but you’d get the same behavior. Of course, the Windsor container supports XML configuration (either in the app.config or web.config or in a custom configuration file) as well as explicit configuration through code. So you can configure the container through code explicitly, but if there is a config file present, the container will use that configuration instead of the one provided through code. So you could define the defaults in code, and should you need to change it later on, you can just provide a config file.

After all, that’s all we care about as consumers of a IOrderRepository type. We shouldn’t really care about the concrete implementation. We just need an interface to program to. So let’s change the OrderRepository definition to this:

And then when we configure our IoC container we do it like this:

So now our client is completely decoupled from the implementation of IOrderRepository, as well as the dependencies it may or may not have.

Because we’re using Dependency Injection and an IoC container, this only requires changing one line of code:

We can even take this one step further… After the change to the xml-based OrderDataAccessor went successfully, they (the ‘business’) all of a sudden want to log who retrieves or saves each order for auditing purposes.

Again, our client code does not need to be modified in any way, yet we did modify the runtime behavior of the application. Instead of retrieving the Orders from a SQL database, it’s now retrieving them from an XML file, and the repository is performing auditing as well, without having to change any client code.

And if we were using the xml-configuration features of Windsor, we could get all of this working without even having to recompile the client-assemblies.

This was just an introduction to using an IoC contianer (Castle’s Windsor specifically) and we briefly touched on benefits that you can achieve with this way of working. The Windsor container can do much more, but you’ll either have to figure that stuff out yourself, or wait for future posts about its other features/possibilities

Updated with new methods and calls for Castle Windsor

It’s worth knowing how the Castle Windsor IoC work, by default it uses Singletons, where this will work for the most of the time, there are a lot more options available to you depending on your needs.  These lifestyles that are available in Castle Windsor are: